It's not every day that someone launches a new film studio in London, so when Arts Alliance approached us to create the visual identity for their new studios in West London, we jumped at the chance. Garden Studios want to cement their place in the film industry as not only the most technically advanced studio, but also the most sustainable studio in London. Situated on the Grand Union Canal they wanted the design to reflect a calming green space as well as the tech forward approach of the studios. We achieved this by creating a stencil style logotype which could reveal any element of the studios behind it, be it the changing seasons of the planting around the open spaces or the flashing lights of the Virtual Production stage. 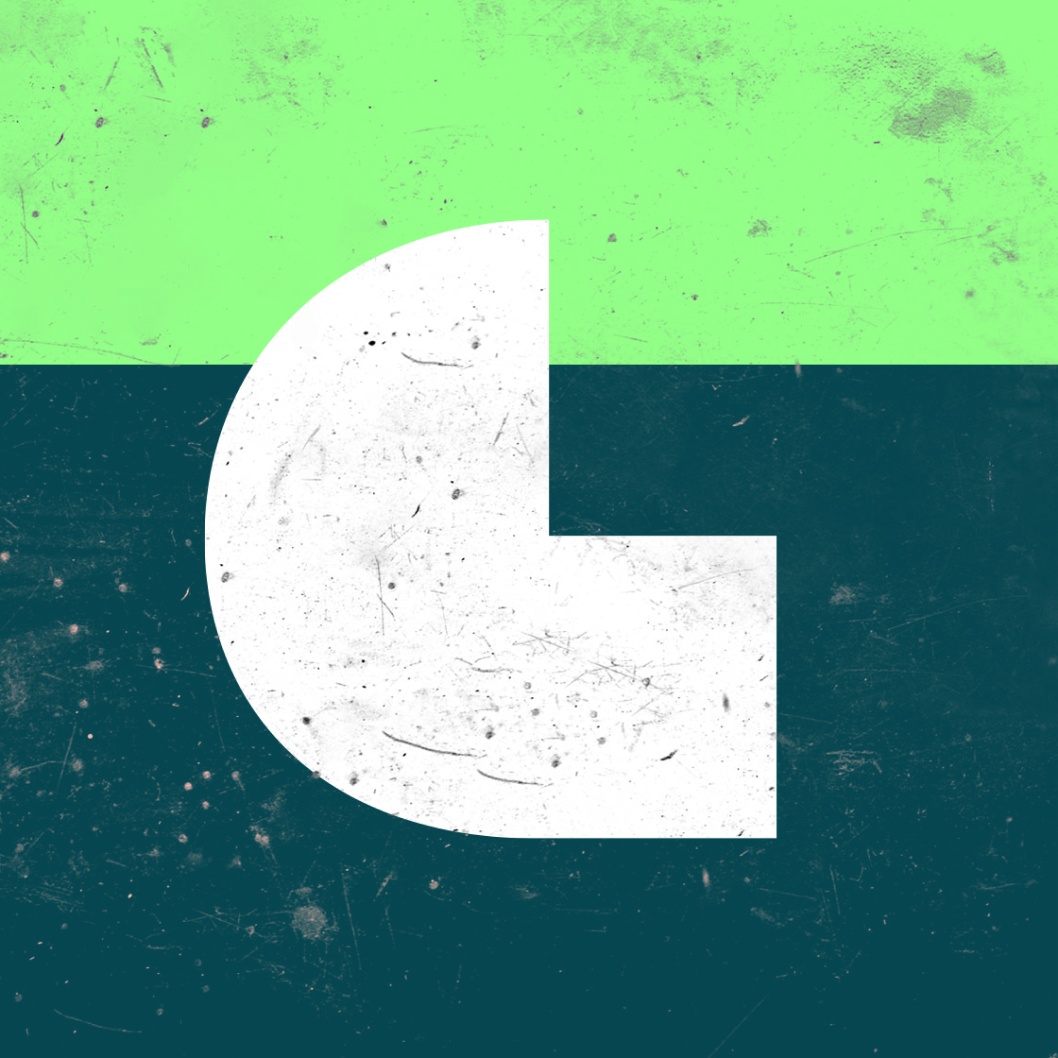 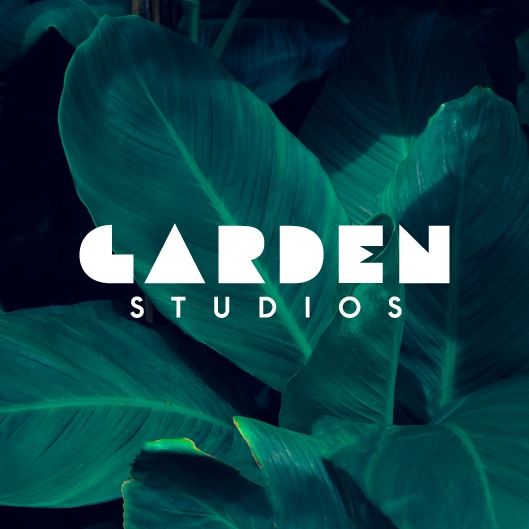 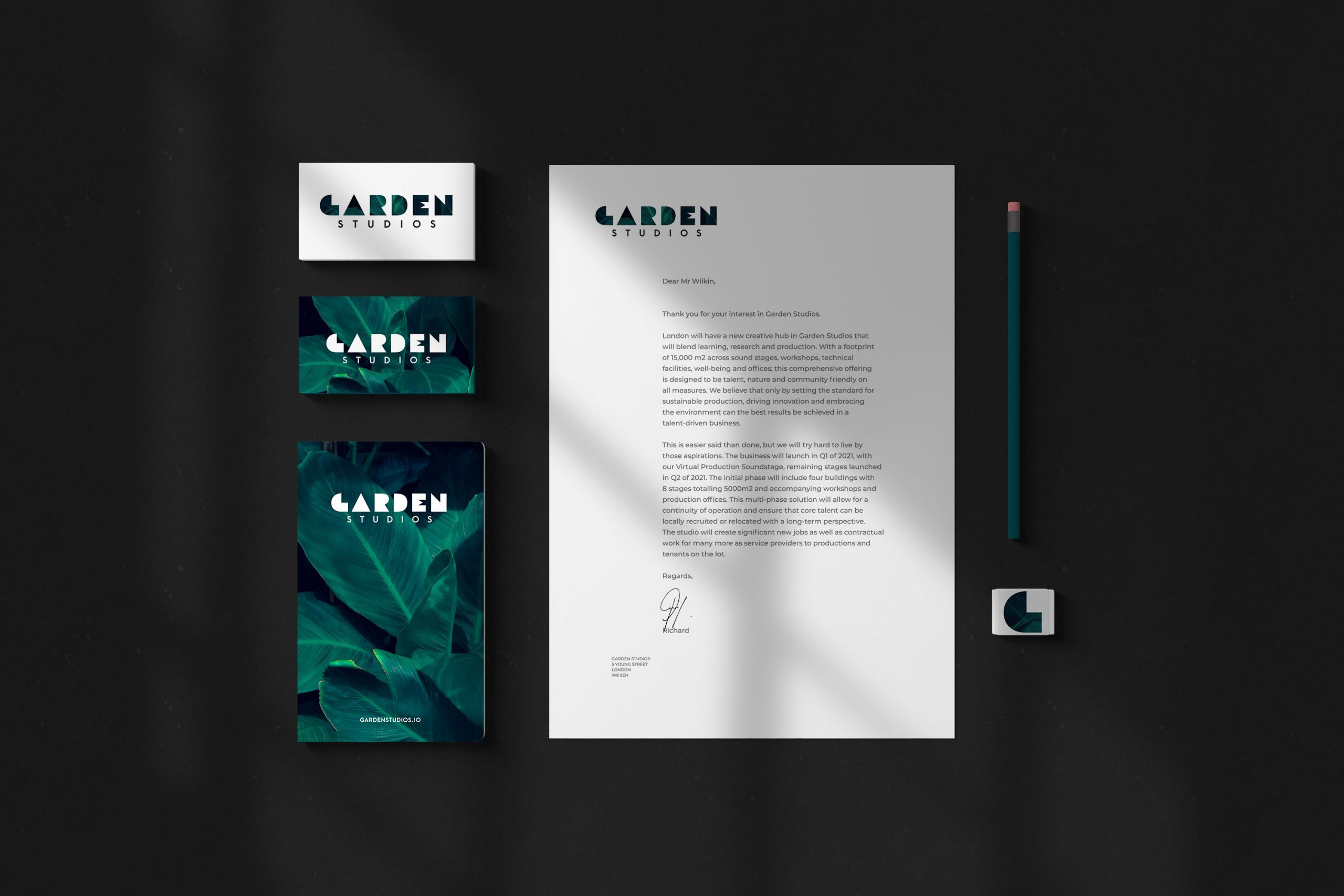 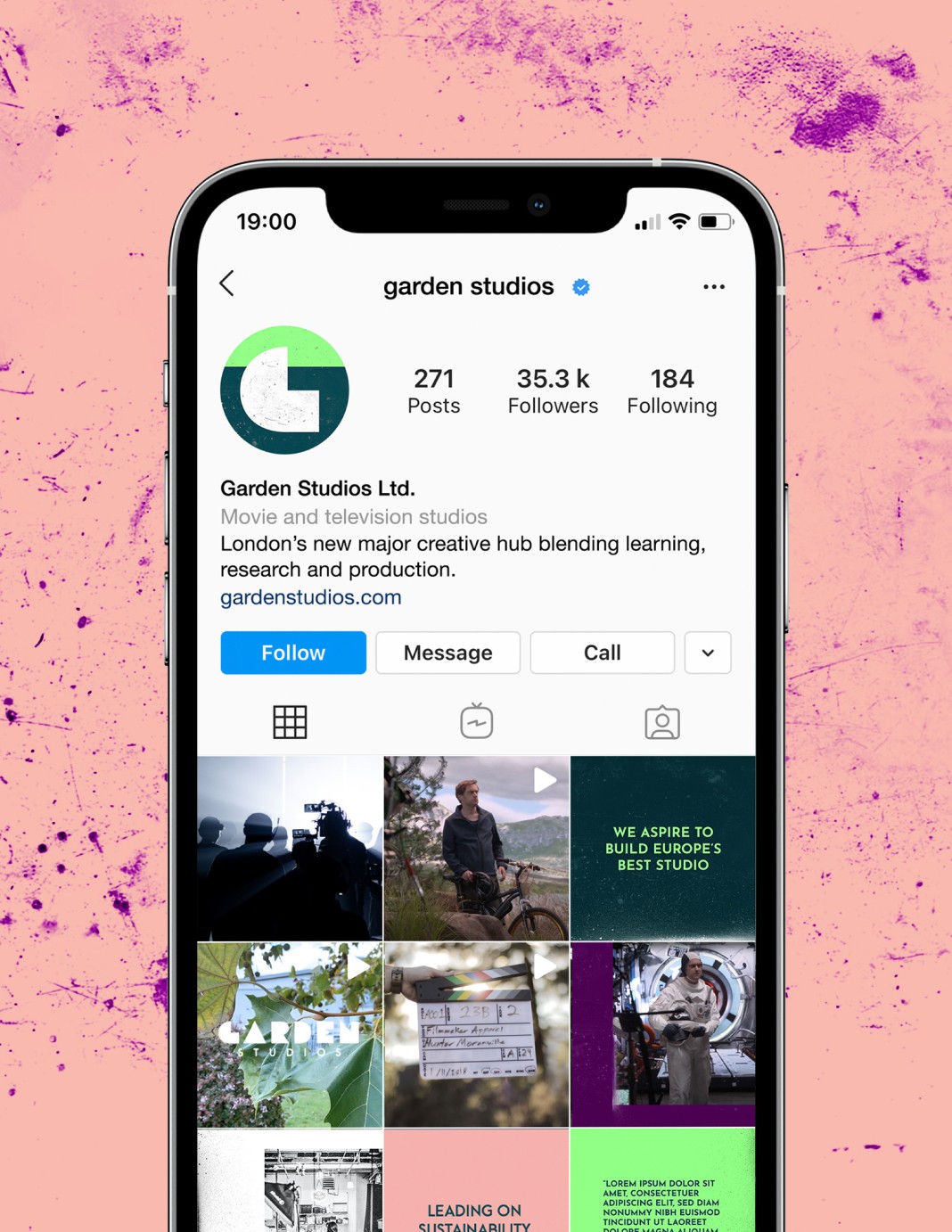 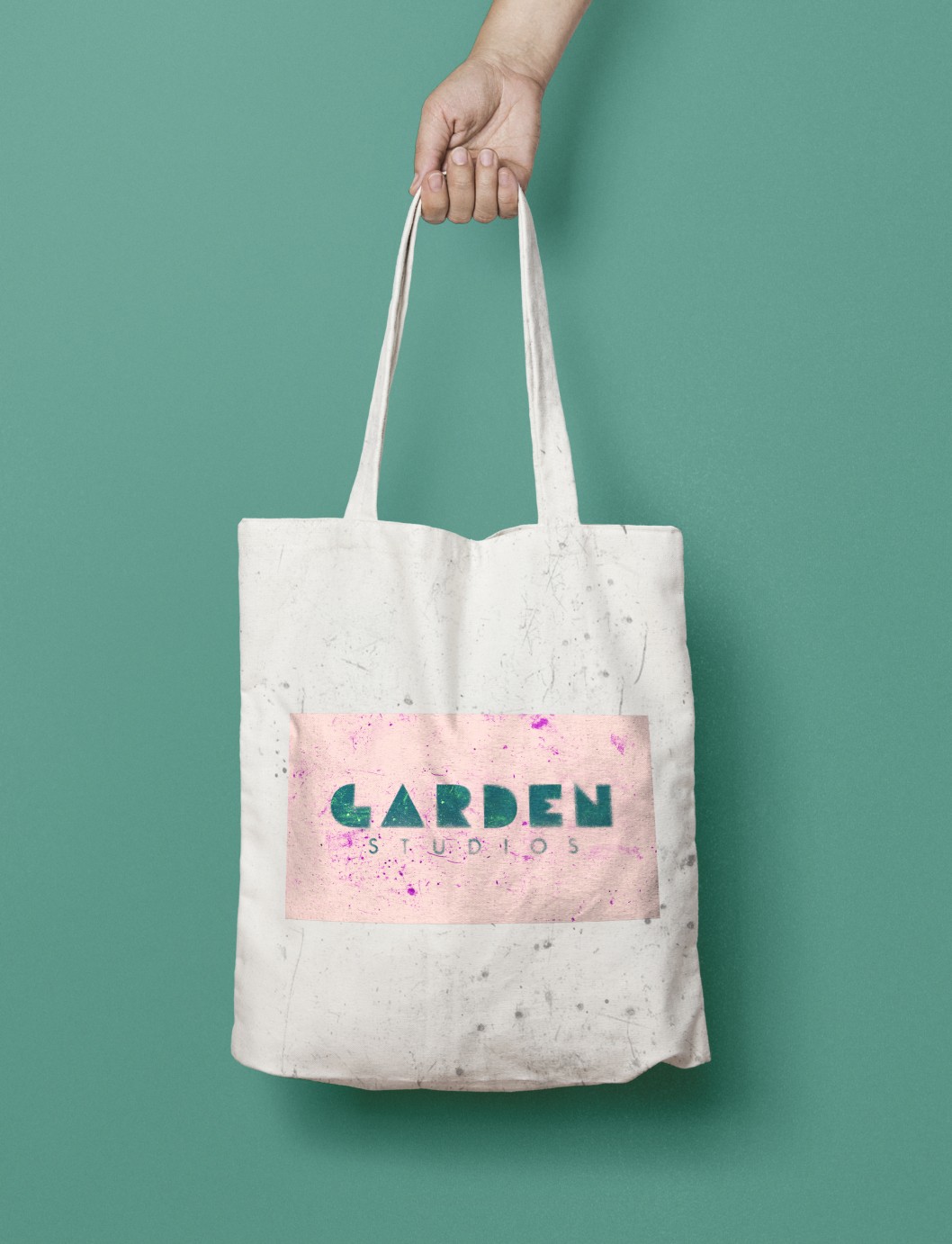